Meet Schuyler! An Inspiring Story of Monster's, Courage and Love. 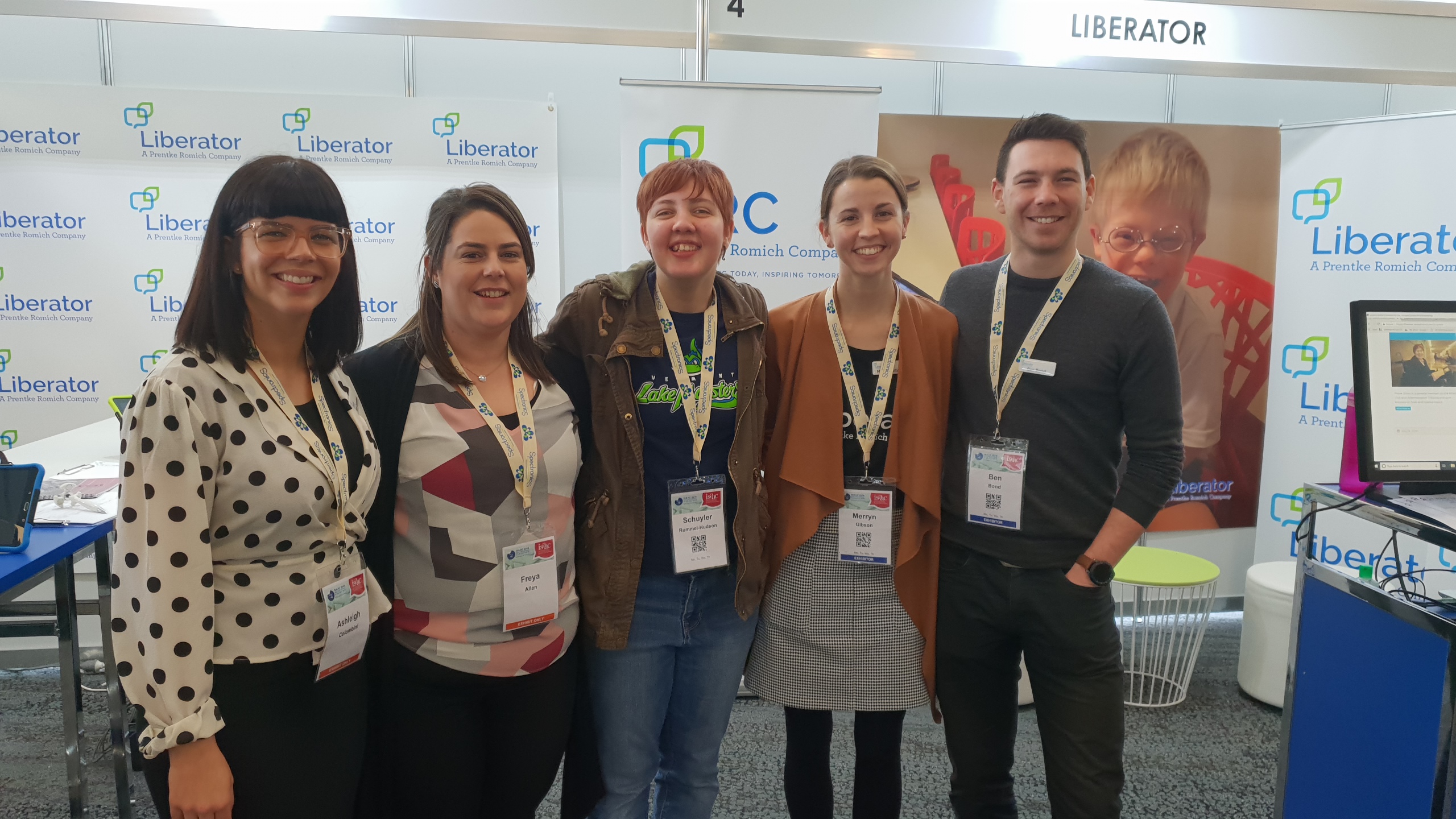 Meet Schuyler, an inspiring young woman with an amazing story to tell.

Just over a week ago at ISAAC the Liberator booth was lit up by the effervescent smile of Schuyler Hudson, first time out from the US of A.

She is a long-time client of PRC, Liberator’s parent company. Schuyler was a whole lot of fun messing around with the Liberator crew & playing with the boxing kangaroo pens! We all had fun, but Schuyler’s real reason for being down under was to present at the conference, & she went down a storm!

Schuyler's journey to this point is inspiring and worth listening to. To meet this amazing young woman check out her video here: https://www.prentrom.com/augmentative-and-alternative-communication-aac-for-children

It was also great to meet Dad, Robert Rummel-Hudson who is a veteran blogger & author of Schuyler’s Monster: A Father’s Journey With His Wordless Daughter.

This book is a dynamite read for any parent embarking on the AAC route. Robert's blog can be found here: http://belovedmonsterandme.blogspot.com/ 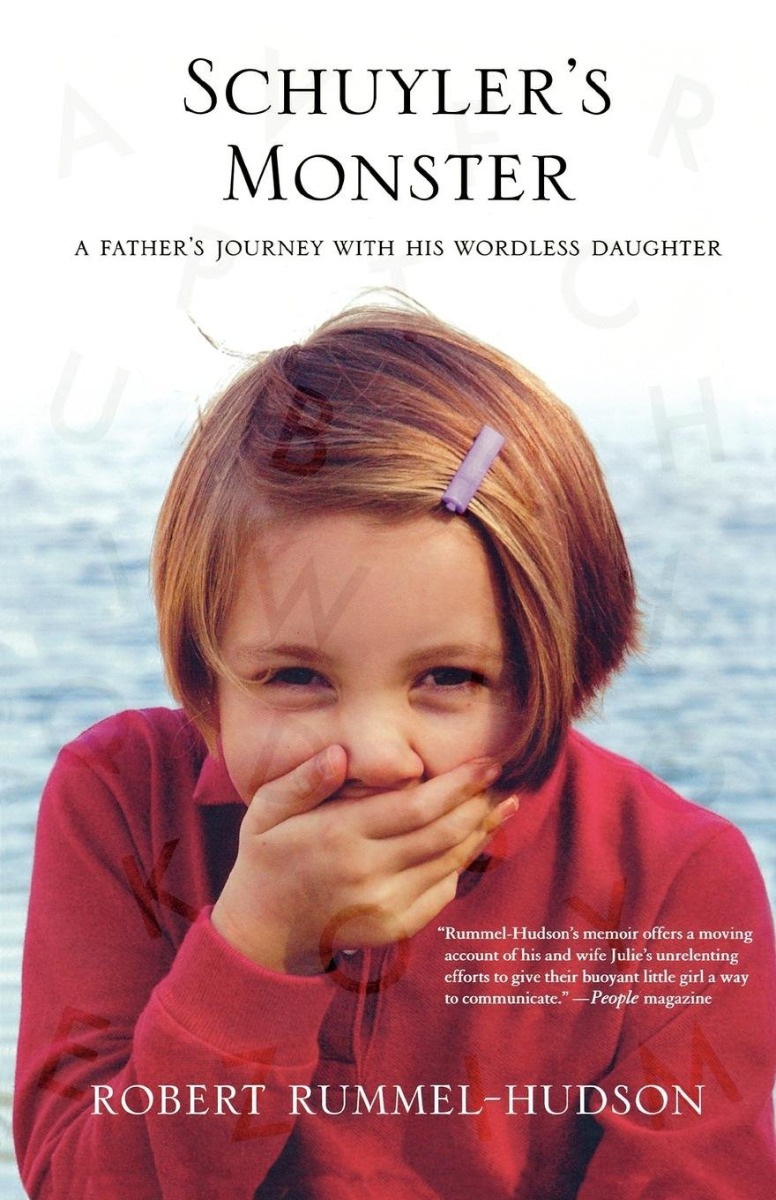