Just as computer peripherals allow users to access & control a PC/MAC, AAC hardware peripherals provide a vital component for people with speech/language impairments. Without a reliable, consistent access-method to the AAC hardware, the whole process of AAC becomes unworkable.

These peripherals seek to emulate the access functions of a mouse when direct touch-activation of a screen is not an option. They include equipment such as:

Without proper application, a prospective user may be denied a life-changing opportunity to communicate. Preferably, an Occupational Therapist will be a part of the assessment team & suggest various peripherals which should then be tried methodically, with various positioning & mounting options tested. Any proposed trial of a voice-output communication device should include consideration of which accessories need to be added into the package, before the trial commences.

Peripherals can be used independently or in combination. For example, an infra-red headpointer could be used to highlight a location on screen's display & then the user could immediately select it by pressing a switch.

Independent selections generate language that is novel & spontaneous. Issues of speed need to be considered & conquered. Sophisticated AAC devices contain specialist software that can vary and modulate the timing of activation & release of fields by the user.

This is essential when scanning is adopted, controlled by either one or two switches. Desired fields (button locations) are highlighted in a programmed pattern of proffered selection. This process might commence with large quadrants of a display before progressively focussing on individual locations. Similarly, a scan pattern might start with personal pronouns before moving on to verbs & then qualifiers or nouns.

Keyguards & touchguides represent low-tech extras that can make a big difference to someone's ability to interface with a sophisticated AAC device. During the critical early stages of a device trial when initial engagement is critical, these hardware peripherals can make all the difference by providing confidence & reassurance to the user. Being able to rest the weight of an arm on the raised keyguard & then carefully make a correct selection, despite a tremor, allows the user to feel in control.

Fatigue is yet another major factor. On occasion some users might be able to start the day with headpointing but move over to switch-scanning later on as tiredness increases. Headpointing may mean pain & cramps for some while eyegaze for others may prove to be exhausting. Violent muscular spasms may prevent effective touch access or watery eyes may make eyegaze imoperable.

Connectivity between the peripheral & the AAC device can vary. Direct cable, infra-red, radio or Bluetooth are the main media. Cable or hard-wired connections mean greater reliability & simplicity. When a device does not have integrated quality audio, additional amplified speakers might have to be depend upon a BT connection that is prone to dropping out, along with the further complexity of monitoring & charging another battery in the speaker-pack. 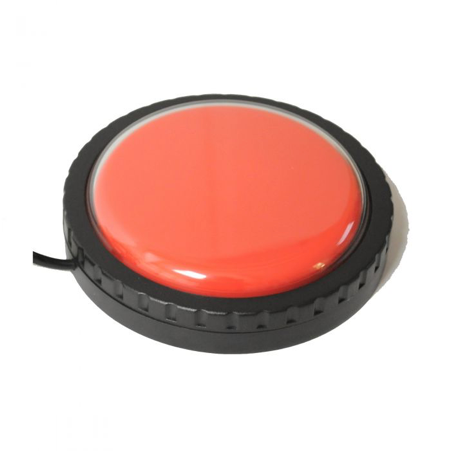 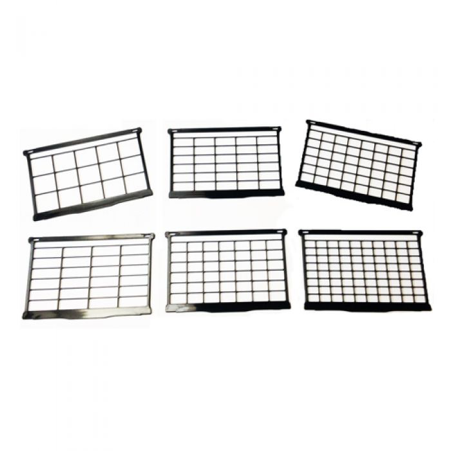 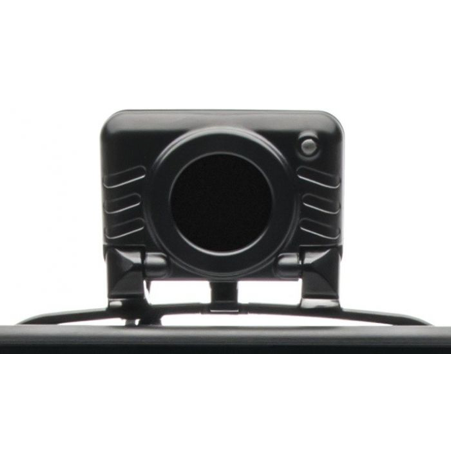 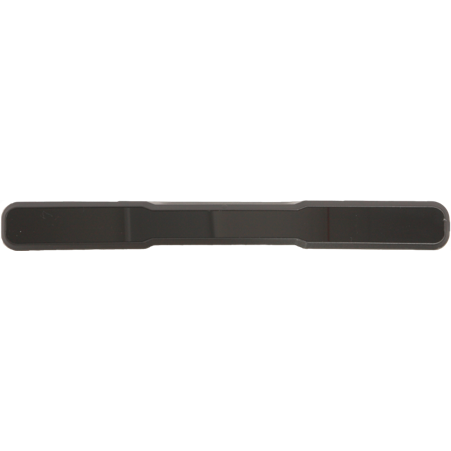